In her journey to become a medium, Sharon has also had training in and practiced as a Reiki Master, Shamanic healer, and medical intuitive.

Sharon received SNU’s John McIndoe Prize in 2018 for the highest score earned in the Diploma advanced courses and The Olive Haywood Award for Achievement in recognition of achievement over and above what is usually expected of candidates undertaking the Spiritualists’ National Union accreditation or awards. Her award-winning thesis was “Spirit Rapping, Spiritoscope, and Psychometry: The Mediumship of Maria B. Hayden, M.D.,” which she has expanded into a book. The biography, titled In Search of Maria B. Hayden, M.D.: The American Medium Who Brought Spiritualism to the U.K., is available on Amazon, Amazon UK, and all Amazon marketplaces.

Sharon is an accomplished and prolific writer. She has written twenty-five books and hundreds of articles and essays. Her memoir, Midlife Medium: A Genealogist’s Quest to Converse with the Dead (Köehler Books) was released in June 2022. She holds a Masters of Fine Arts degree, earned with Distinction, in Creative Nonfiction Writing.

Additionally, Sharon has been a Certified Genealogist® for more than thirty years through the Board for Certification of Genealogists. (For more about her genealogy services, see www.SharonCarmack.com).

To her knowledge, Sharon is the only person in the U.S. with credentials in both mediumship and genealogy. 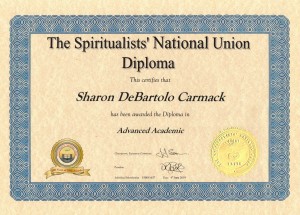 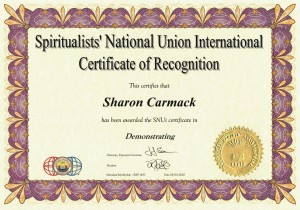 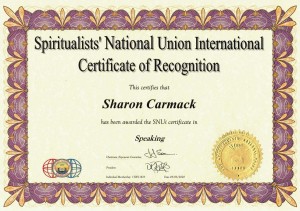 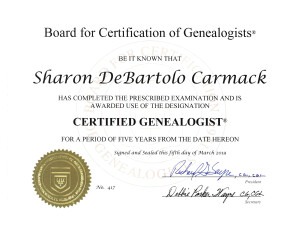 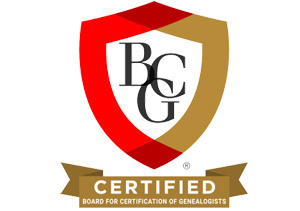 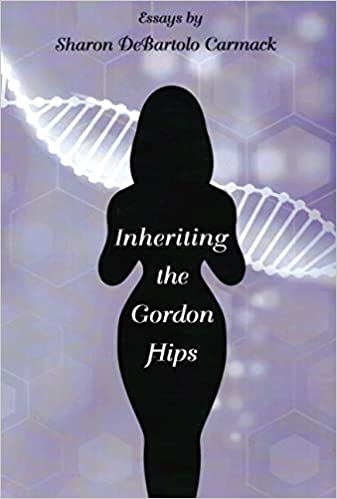 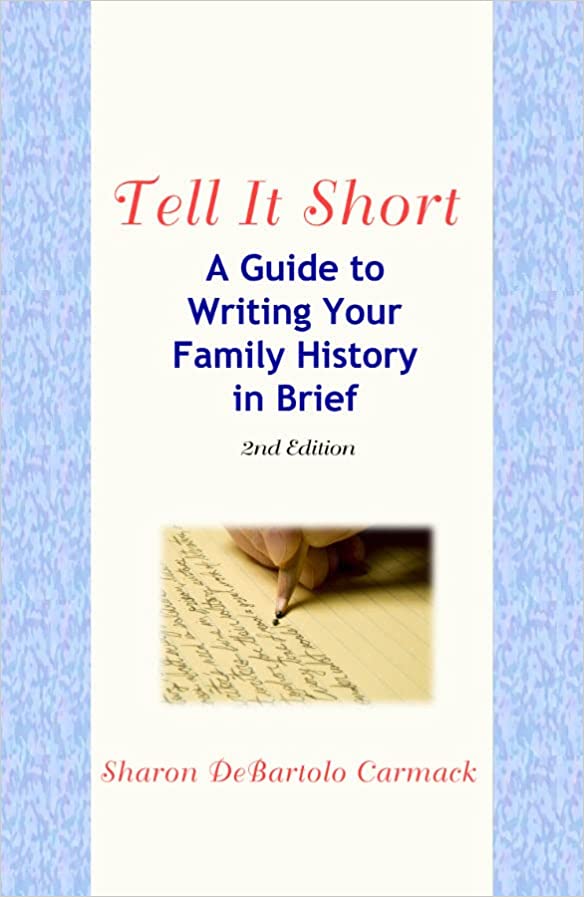 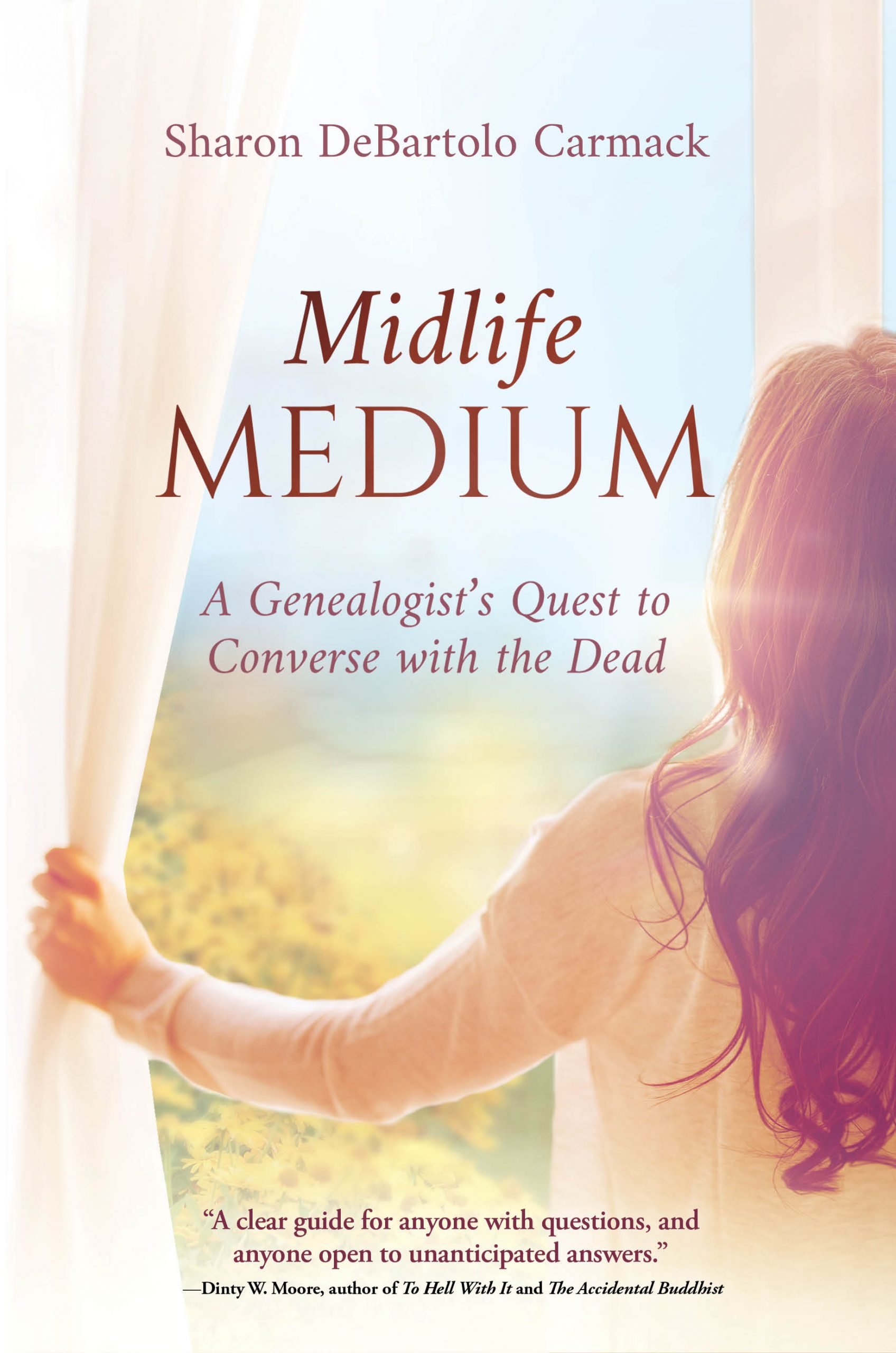 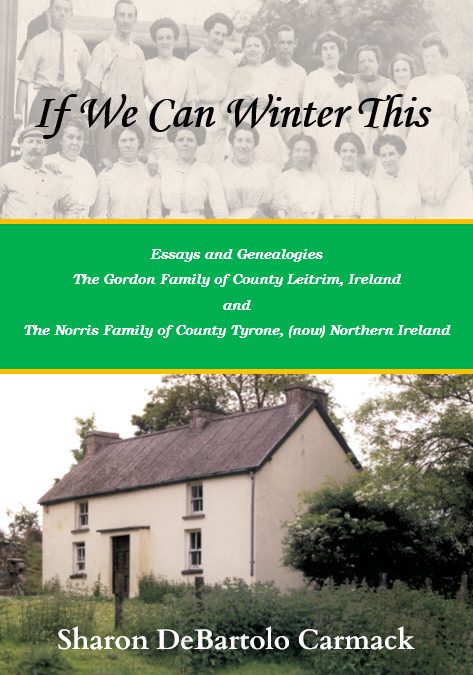 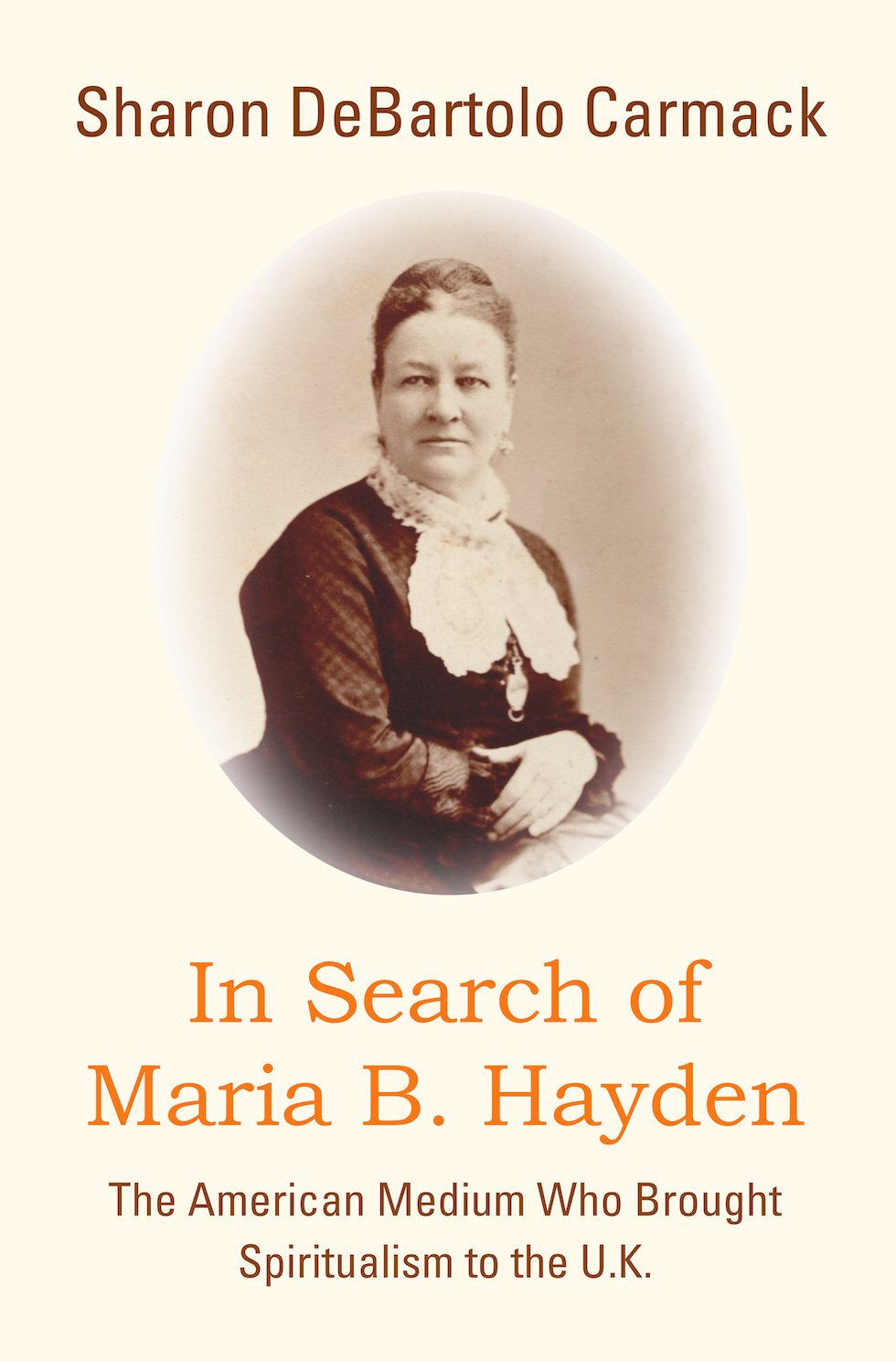 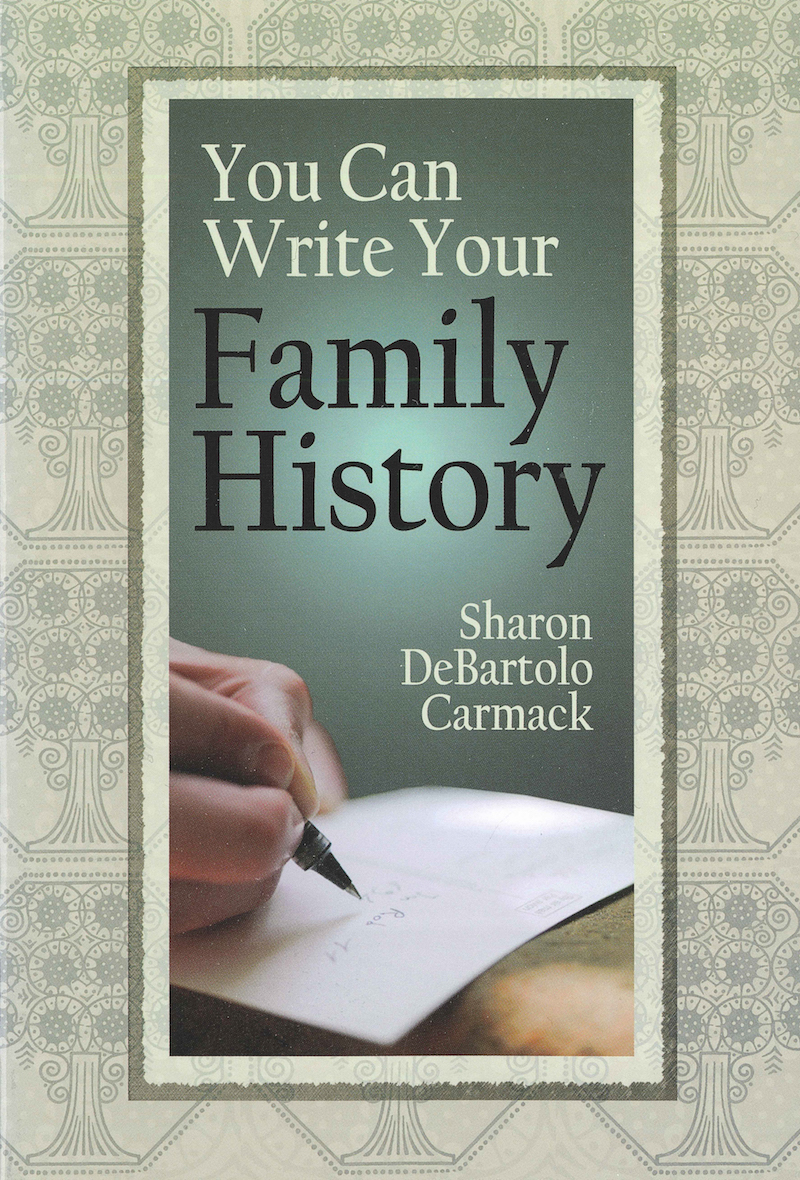